Mr. B’s - A Bartolotta Steakhouse - Mequon features a wide variety of steaks cooked to perfection in a high-heat wood-burning oven, which gives the meat a caramelized, buttery crust. Mr. B’s - Mequon offers an extensive wine list and broad menu plus a lively bar. 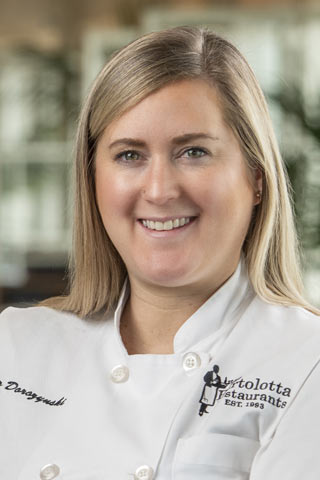 Chef Dorszynski joined The Bartolotta Restaurants in 2010, beginning as a line cook at Bartolotta’s Lake Park Bistro. After spending three years honing her craft, she was appointed Sous Chef of Joey Gerard's in Mequon in 2013, and two years later she was promoted again to Executive Sous Chef of Mr. B's – A Bartolotta Steakhouse in Brookfield.

Chef Dorszynski credits her passion and interest in food to a childhood spent watching television cooking shows on Saturday mornings with her father. She was so inspired that she would often cook dinner with her family as a means to practice her skills and test her recipes. After spending time as a child and teenager cooking every meal possible for her family and friends, she decided to make it her profession. 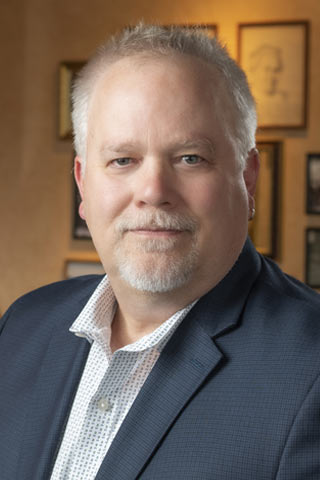 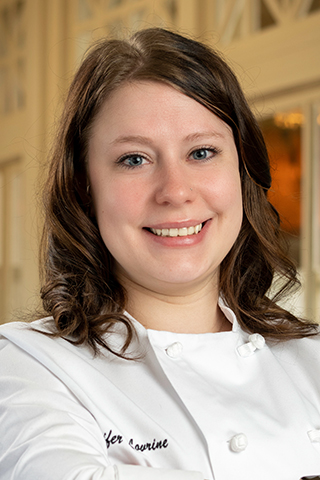