Mr. B’s - A Bartolotta Steakhouse - Brookfield features a wide variety of steaks cooked to perfection in a high-heat wood-burning oven, which gives the meat a caramelized, buttery crust. Mr. B’s - Brookfield offers an extensive wine list and a broad menu, plus a lively bar and seasonal patio. 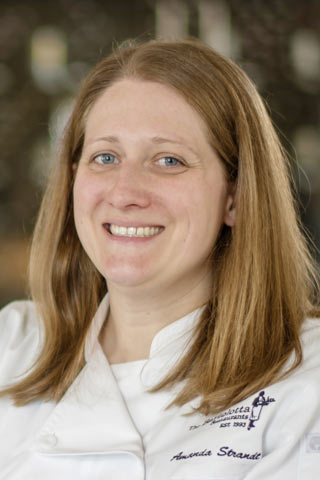 Amanda Langler serves as Executive Chef of Mr. B’s – A Bartolotta Steakhouse, in the Milwaukee suburb of Brookfield, Wisconsin. Since 2018, Chef Langler has overseen the kitchen specializing in one of the region’s most extensive selection of prime steaks, and helping to maintain the restaurant’s status as “One of America’s Top Steakhouses,” an honor bestowed by The Daily Meal. As Executive Chef, she offers a menu of classic steaks and chops, seafood, traditional dishes, and the restaurant’s famed meat and seafood combo dishes.

Chef Langler holds an Associate of Science degree in Culinary Arts and Chef Training from Kendall College, and a Bachelor of Arts in Mathematics from the University of Wisconsin, Madison. 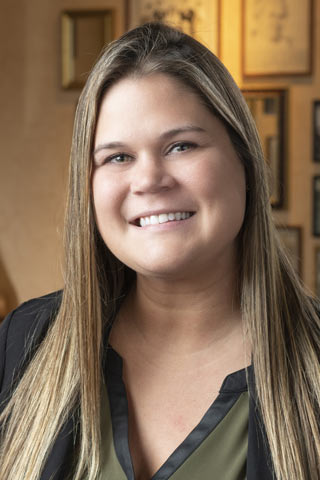 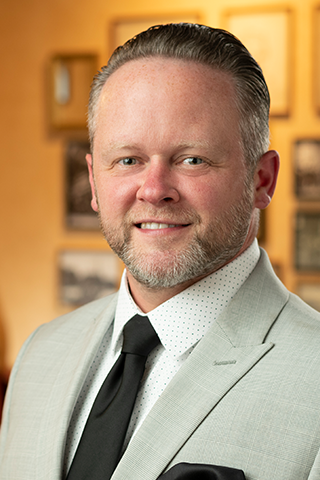 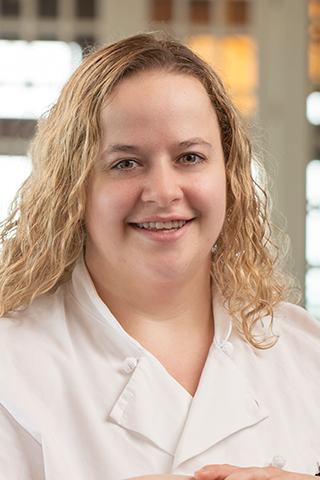