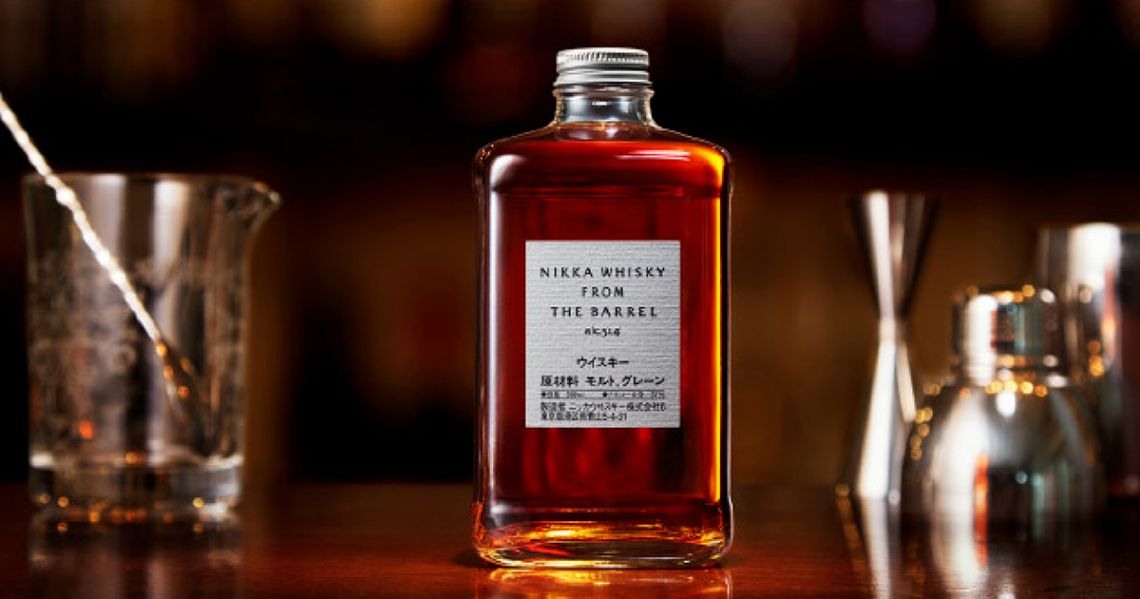 The team at The Rumpus Room is very excited to host a truly unique event – an evening highlighting Japanese whisky and cuisine.

In 1918, a young Japanese man with an ambition to make genuine whisky went alone to Scotland to unveil the secret of whisky-making. He is Masataka Taketsuru, the founder of Nikka Whisky.

Given the chance to go to Scotland, Masataka became the first Japanese ever to master how to make whisky. He enrolled at the University of Glasgow, took chemistry courses and then apprenticed at three Scotch distilleries. The young and passionate man was fortunate to learn first-hand from craftsmen and have practical training to master blending. The two notebooks filled with every detail later became Japan’s very first guide in whisky production.

Recently, Japanese whisky has become increasingly popular outside of Japan, and global demand for these spirits has caught some distilleries off guard. Stocks of aged whisky has shrunk driving prices up. However, The Rumpus Room team has secured several bottles of some of the best whisky Japan has to offer.

Executive Chef Andrew Koser and Sous Chef Evan Greenhalgh have taken their combined experience and training in Japanese cuisine (and love for Japanese whisky) to create an amazing four-course menu for this event. Gather your friends and make plans to join us for an exclusive dining experience in downtown Milwaukee highlighting Japanese whisky and cuisine.