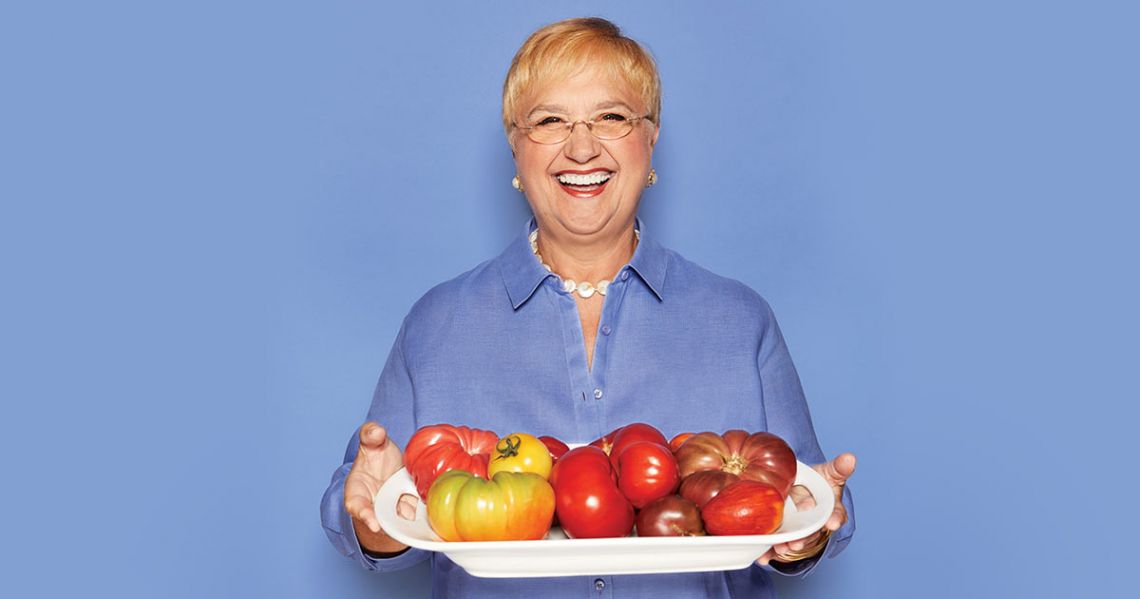 Lidia Bastianich at The Italian Community Center for FELIDIA

On Tuesday, November 19, award-winning Lidia Matticchio Bastianich returns to Milwaukee for her brand-new cookbook, Felidia: Recipes from My Flagship Restaurant. This event, presented by Boswell Book Company, Bartolotta Catering and Events, and Milwaukee PBS, will be at the Italian Community Center in the Third Ward, and will feature Bastianich in conversation with culinary historian Kyle Cherek, former host of Wisconsin Foodie.

Tickets are $45 and include admission, a copy of Felidia, all taxes and fees, and light appetizers. A cash bar will also be available. A portion of all ticket proceeds will be donated back to PBS Milwaukee.

Ever since it opened its doors on Manhattans Upper East Side in 1981, Felidia has been revered as one of the best Italian restaurants in the country. In these pages, Lidia and longtime Executive Chef Fortunato Nicotra share 115 of the recipes that capture the spirit of the Felidia menu past and present. From pastas and primi to appetizers and meats, and from breads and spreads to sides and soups, these are some of Lidia's absolute favorite dishes, lovingly adapted for home cooks to re-create in their own kitchens.

Lidia Mattichio Bastianich is the author of fourteen previous cookbooks and the Emmy award-winning host of public televisions Lidia's Kitchen, which also airs internationally. She is also a judge on MasterChef Junior Italy and Italy's highly rated daily program, La Prova del Cuoco. Lidia owns Felidia, Becco, and several other restaurants, and is a partner in the acclaimed Eataly.